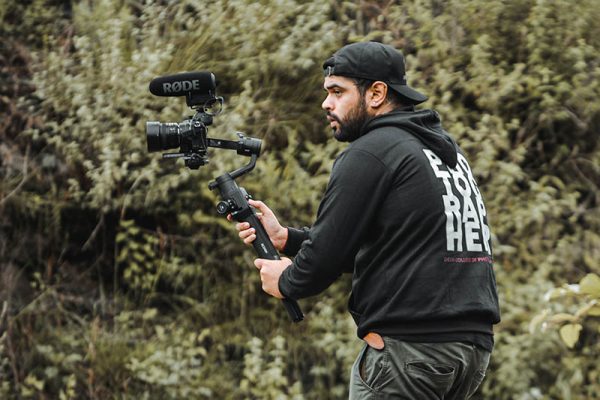 After the launch of Mirrorless cameras there is a huge shift in the market. Now a days unlike DSLR cameras, mirrorless cameras are like ’2 in 1’ combination of both stills and movie. And under the budget of 1/10 of a cinema camera, you can create fantastic cinematic footage.

Now industry don’t want a photographer or a film maker they are looking for some creative guy who is great at both stills and video. There is a huge demand in the industry for 1 man army who cannot just shoot photos & videos but mush be able to edit them and create final result on own.

Freshly designed ‘Commercial Film making’ course is up to date and sound with present market scenario and meet all the demands and future needs. Commercial film-making course consists of 90% practical approach and students will be learning to use various hi-tech equipment and will be prepared to make commercial videos for product shoots, fashion films, music videos and many more.